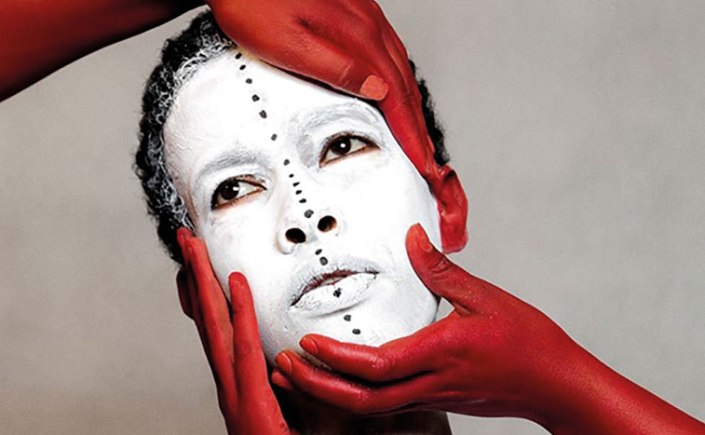 What’s in – direct from the inBox! 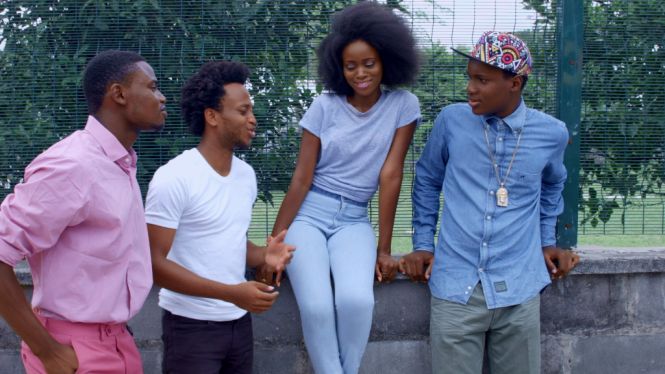 Join us for a 3-day programme of international Nigerian Cinema showcasing a new crop of filmmakers who are revolutionising the industry – beyond Nollywood!

From arthouse to documentary, animation and experimental films; Beyond Nollywood takes inspiration from my book The Nigerian Filmmaker’s Guide to Success: Beyond Nollywood.

Green White Green: And All the Beautiful Colours in My Mosaic of Madness + Director Q&A
Gala Opening Screening Followed by a set with DJ Cuppy
Friday 18th Nov, 20:45

Uzoma, Segun and Baba have just graduated from secondary school and are on summer break before going to university. Intrigued by a radical professor who is writing a book about the history of Nigeria they decide to make a movie and in the process embark on rollercoaster ride of self-discovery. With plenty of wit and satire, Green White Green sits at the vanguard of Nigerian arthouse cinema.
Dir. Abba T. Makama 102min/Nigeria/2016/Pidgin English with Subtitles                European Premier
BOOK NOW

Silent Tears  – Director Q&A
How the ‘war’ on prostitution in the Nigerian capital of Abuja has led to the victimisation of innocent women.
Dir: Ishaya Bako 30min/Nigeria/2015/ Pidgin English with Subtitles

The Story Within – Director Q&A
Photographers reflect on the process of bringing their creative vision to life.
Dir. Andy Mundy-Castle 7min/UK/2015

Honey
A young girl promises to give a man a night to remember, but at what cost?
Dir. Olu Yomi Ososanya 5min/Nigeria/2016

Imagine – Director Q&A
Imagine if your daughter was abducted on her way to school?
Dir. Comfort Arthur  1.5min/Ghana/2015

No Good Turn
Tensions are high as a doctor and police officer come to terms with the repercussions of a deadly Boko Haram attack.
Dir. Udoka Oyeka 17min/Nigeria/2016

Henna – Director Q&A
13 year old Reina has dreams but in her village young girls are married off at a young age. Will her voice be heard?
Dir: Ishaya Bako 22min/ Nigeria/2015/ Hausa with Subtitles

A Mother’s Journey – Director Q&A
As a child, Lola was abandoned by her mother.  Now a parent herself, will Lola heal the hidden scars by meeting the woman who left her?
Dir. Sade Adeniran 15min/UK/2016

A group of elderly Yoruba master musicians in Lagos, Nigeria were forgotten until Kunle Tejuoso, owner of Jazzhole Records created the Faaji Agba Collective. Kunle’s journey starts with Fatai Rolling Dollar, which leads him to others such as Alaba Pedro, SF Olowookere, Ayinde Bakare and more. From highlife to juju and afrobeat; Faaji Agba interweaves the history of the music scene of Lagos from the 1940’s to the present day.
Dir. Remi Vaughan-Richards 90min/Nigeria/2015/ Pidgin English with Subtitles UK Premier
BOOK NOW

Nigerian screen queen Nse Ikpe-Etim is one of Nigeria’s most sought-after actresses. Known for her roles in popular Nigerian films such as Mr. And Mrs., Phone Swap and Fifty Nse has acted in over 20 films in nearly a decade in the industry. In 2014 she was voted Best Actress at the Africa Magic Viewer’s Choice Awards. Taking inspiration from actors such as Sophia Loren and Daniel Day Lewis; she describes herself as an ardent student of Stanislavski. Nse reflects on her career and the Nollywood star system in conversation with Nadia Denton.
BOOK NOW 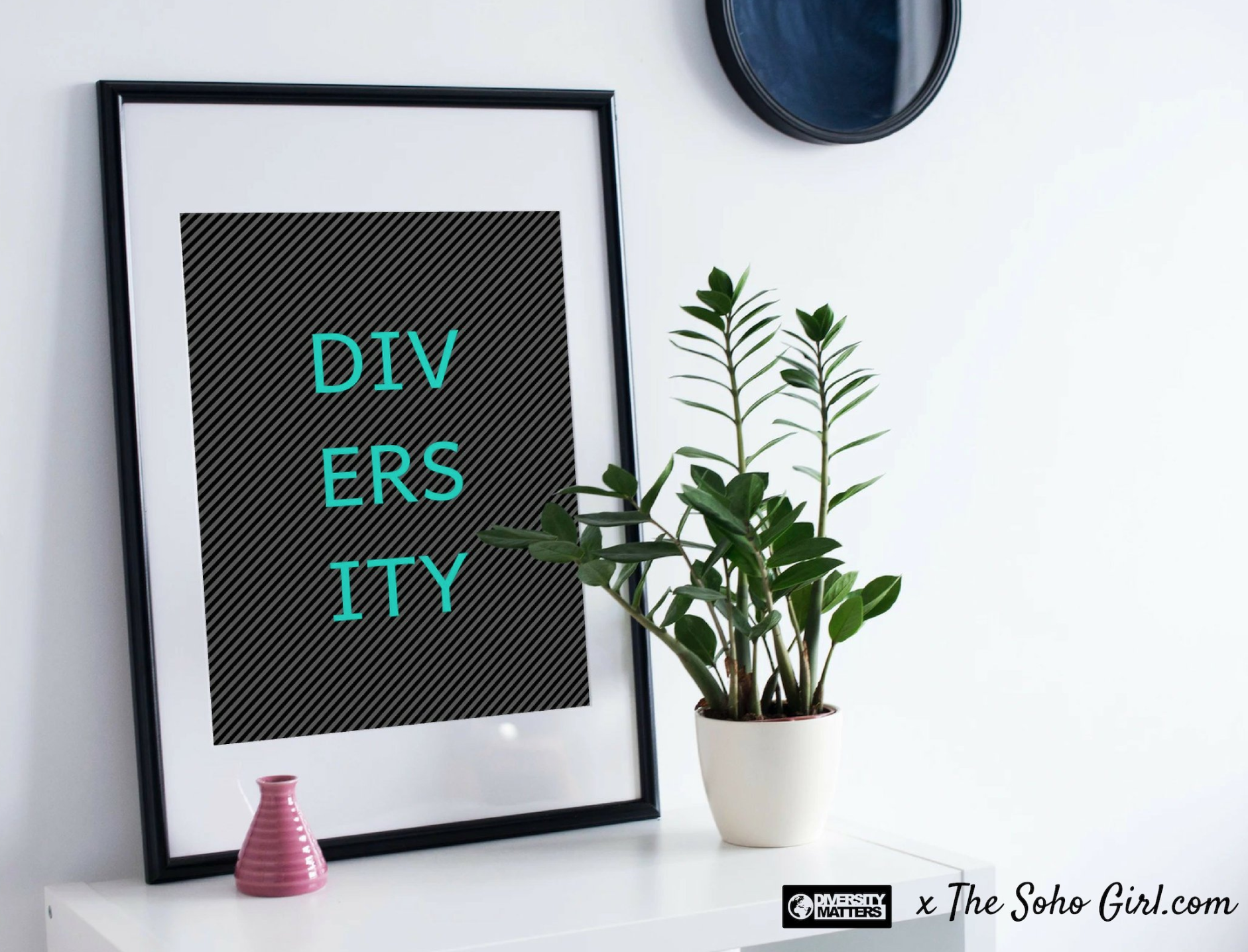 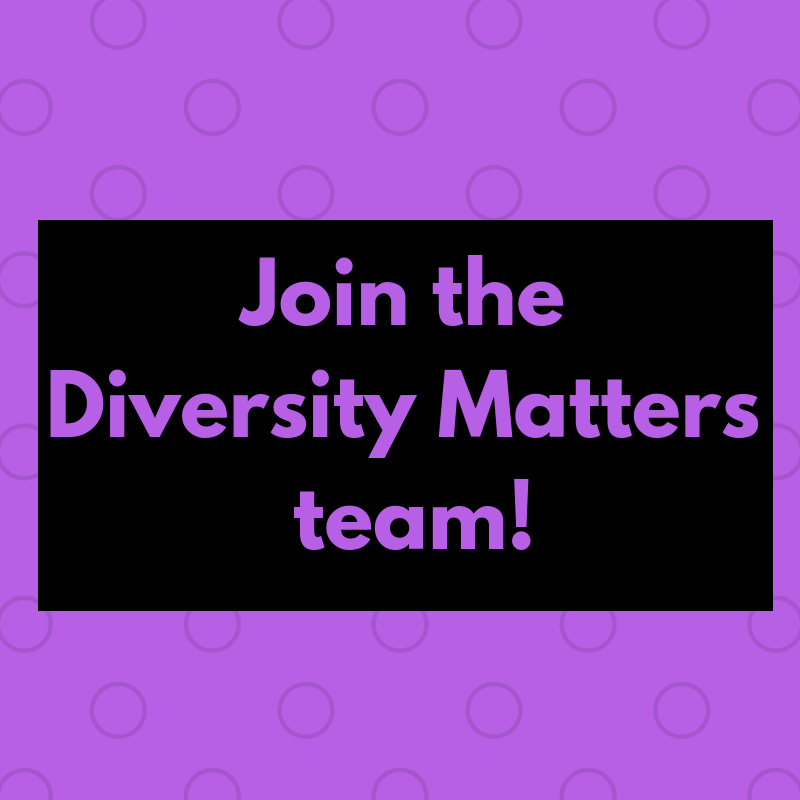 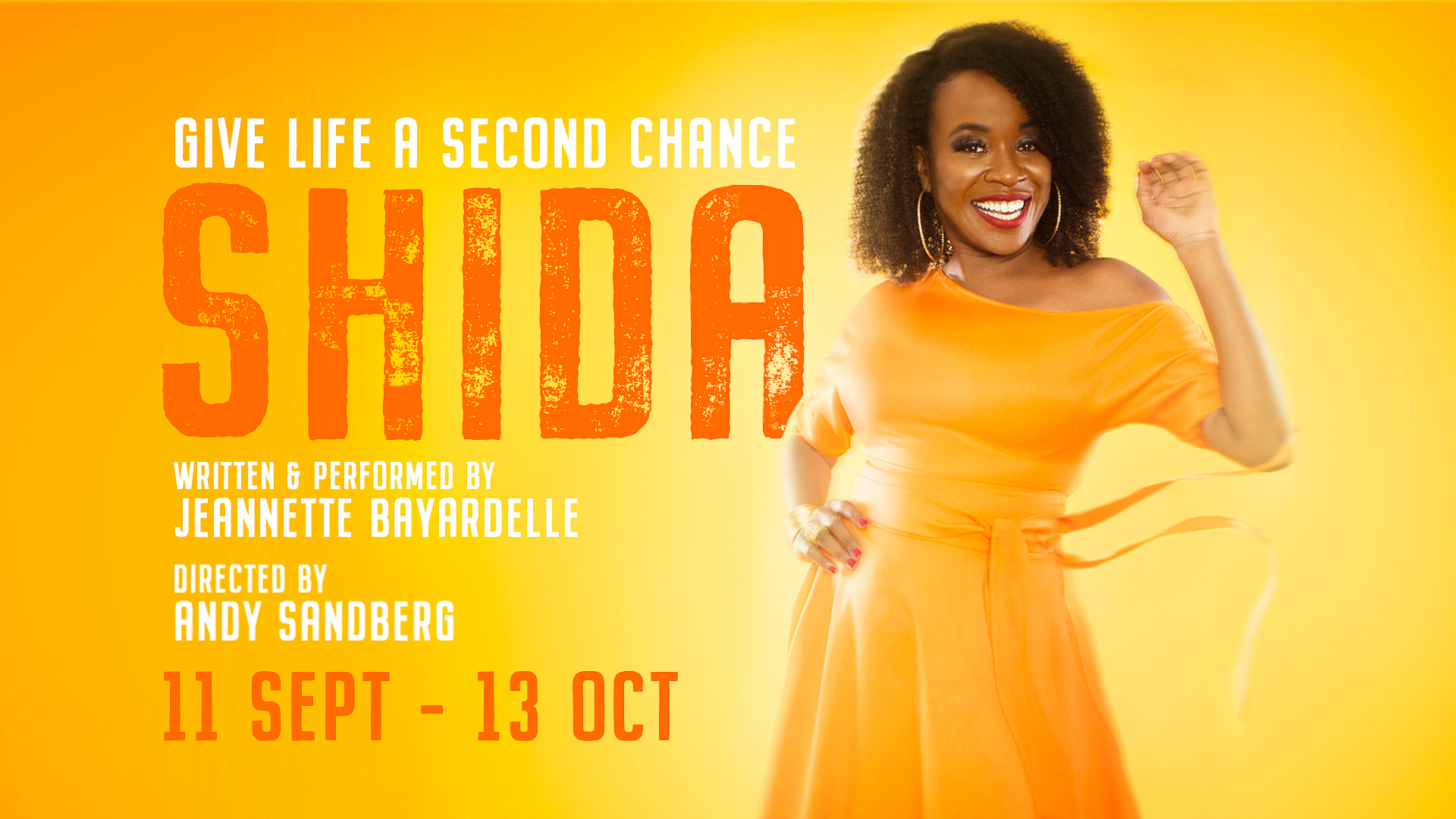 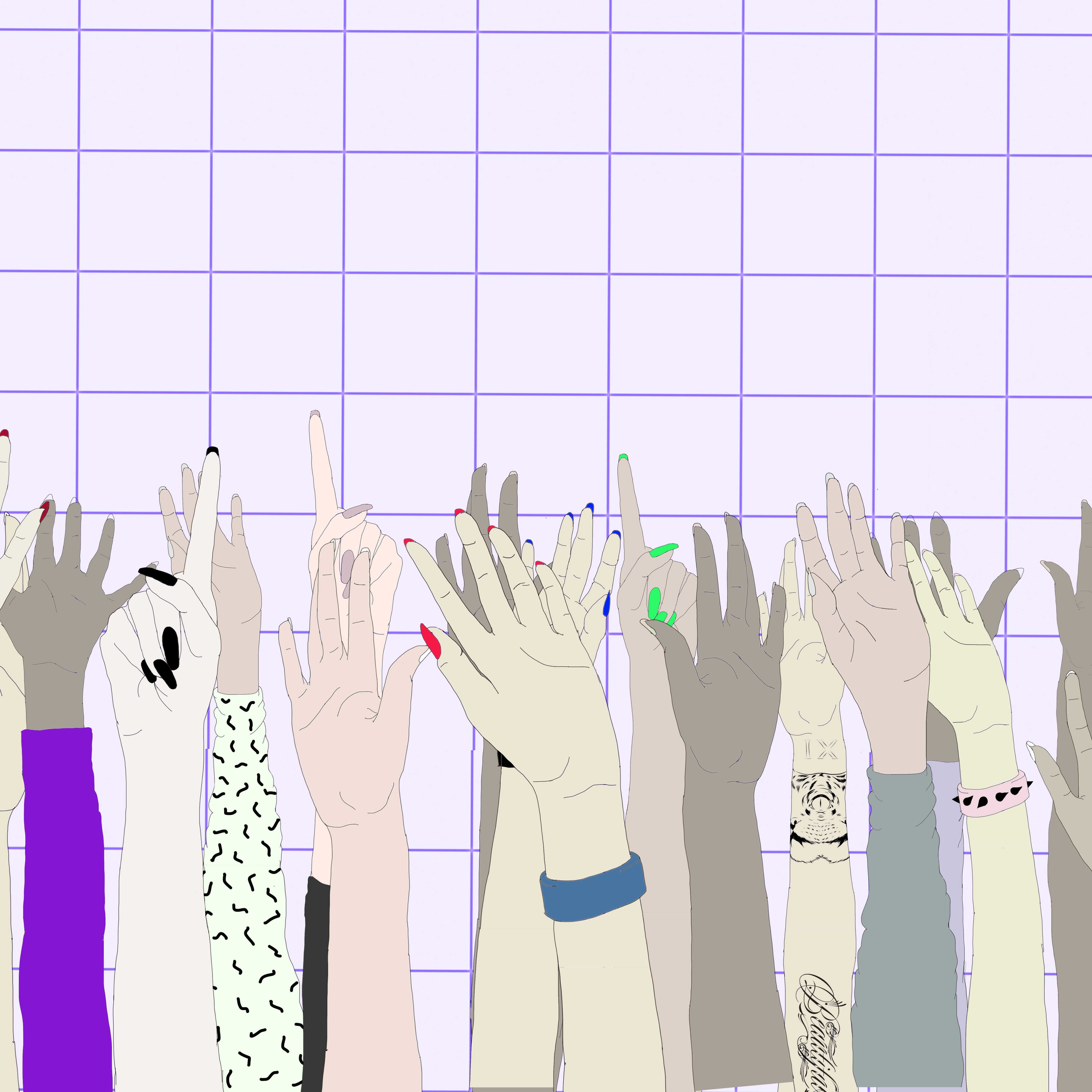 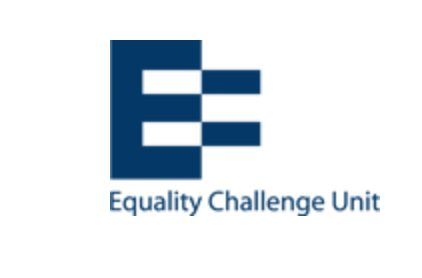 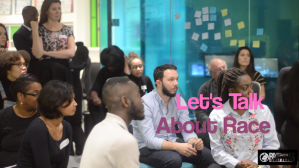 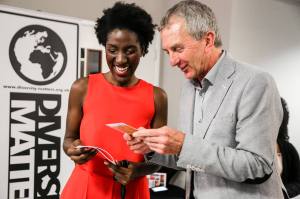 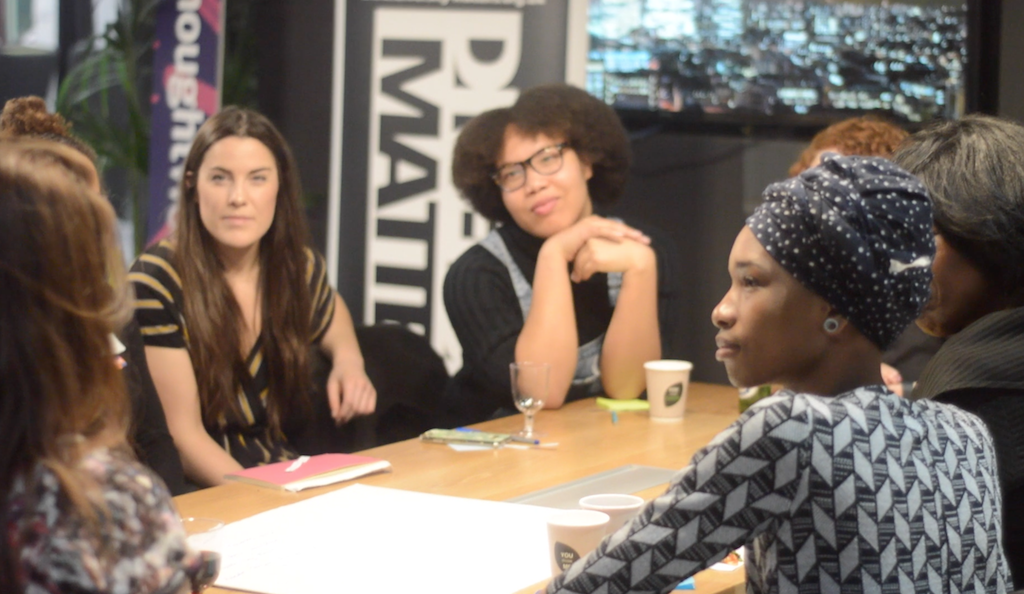 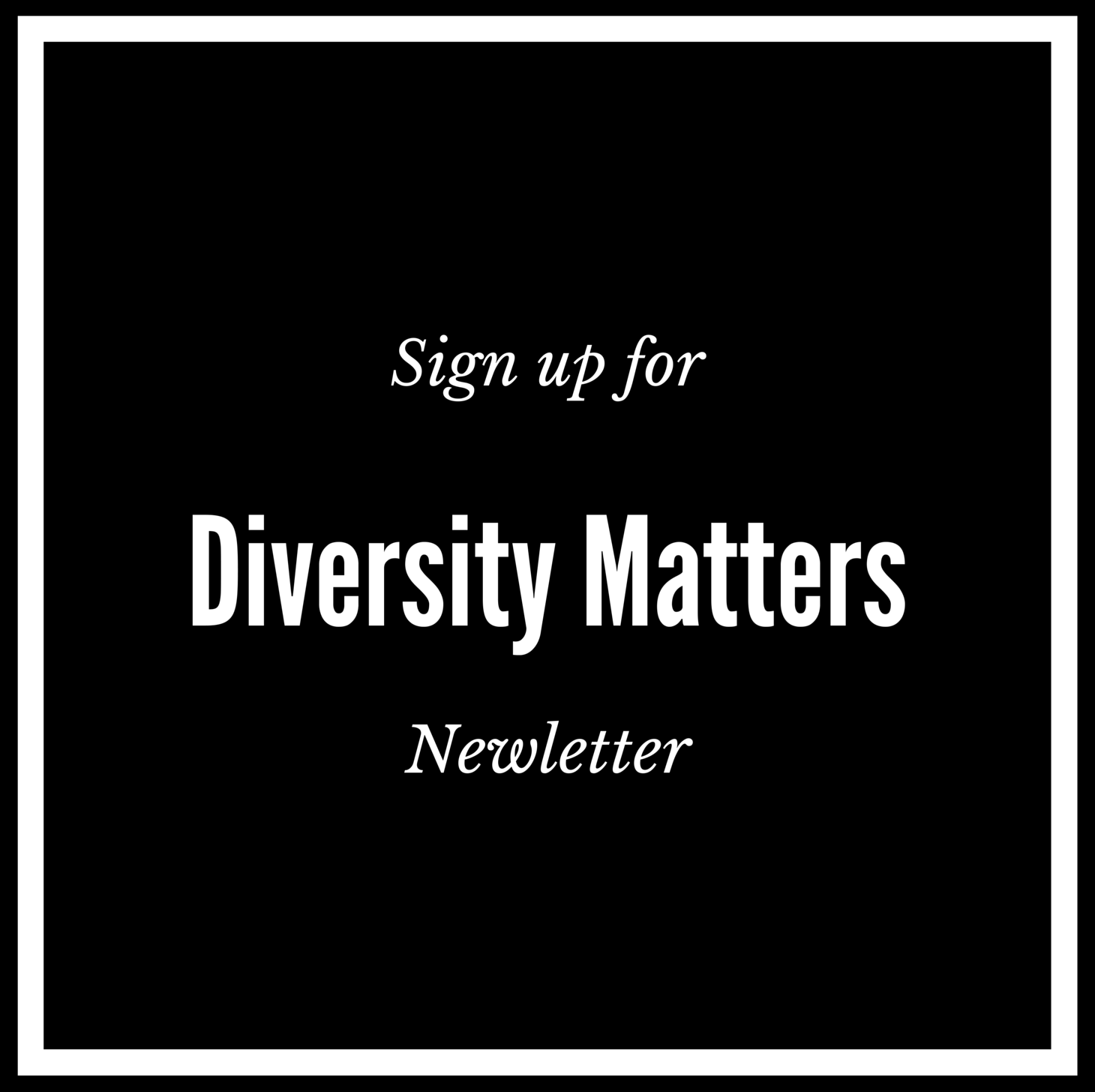 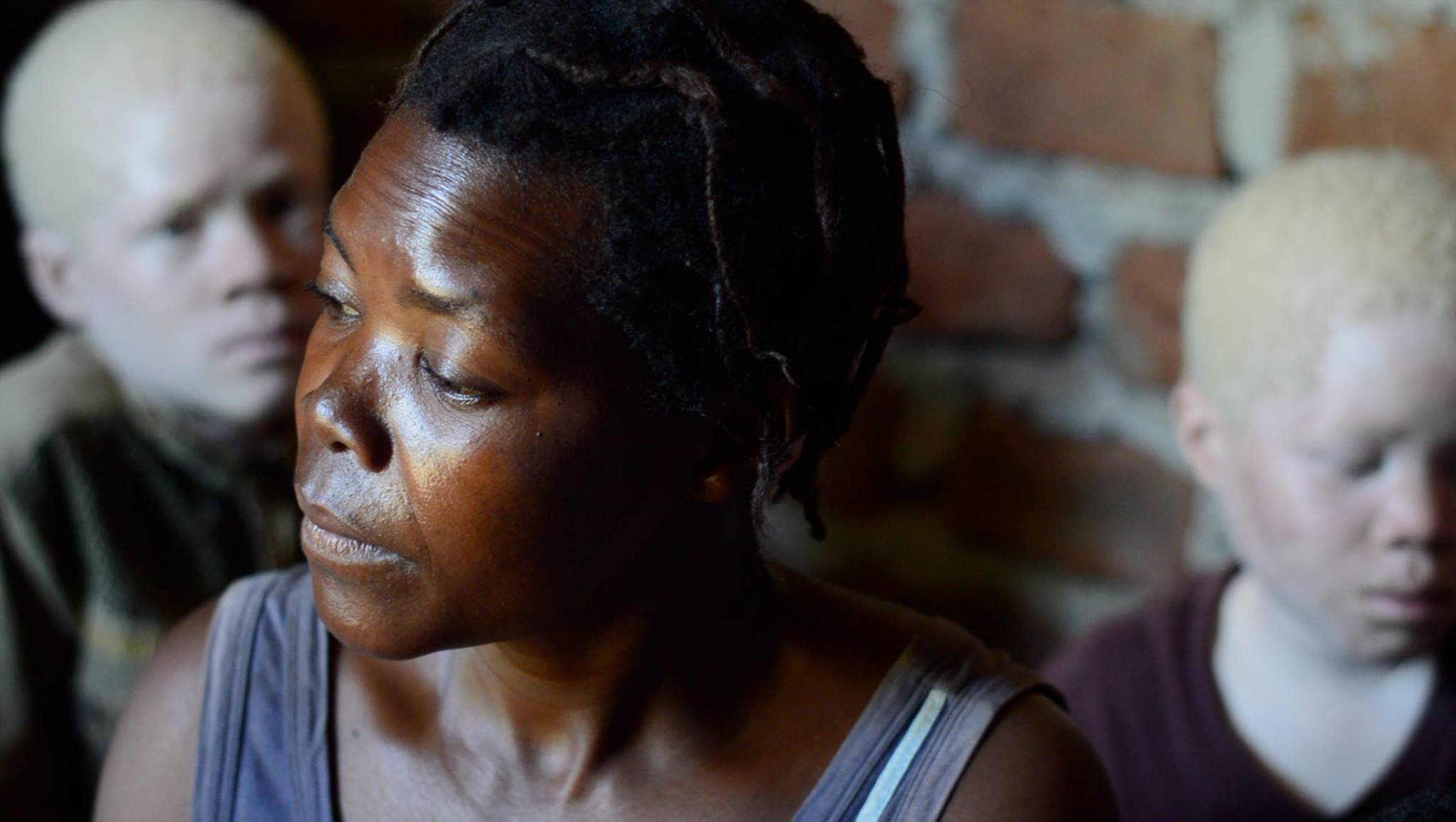 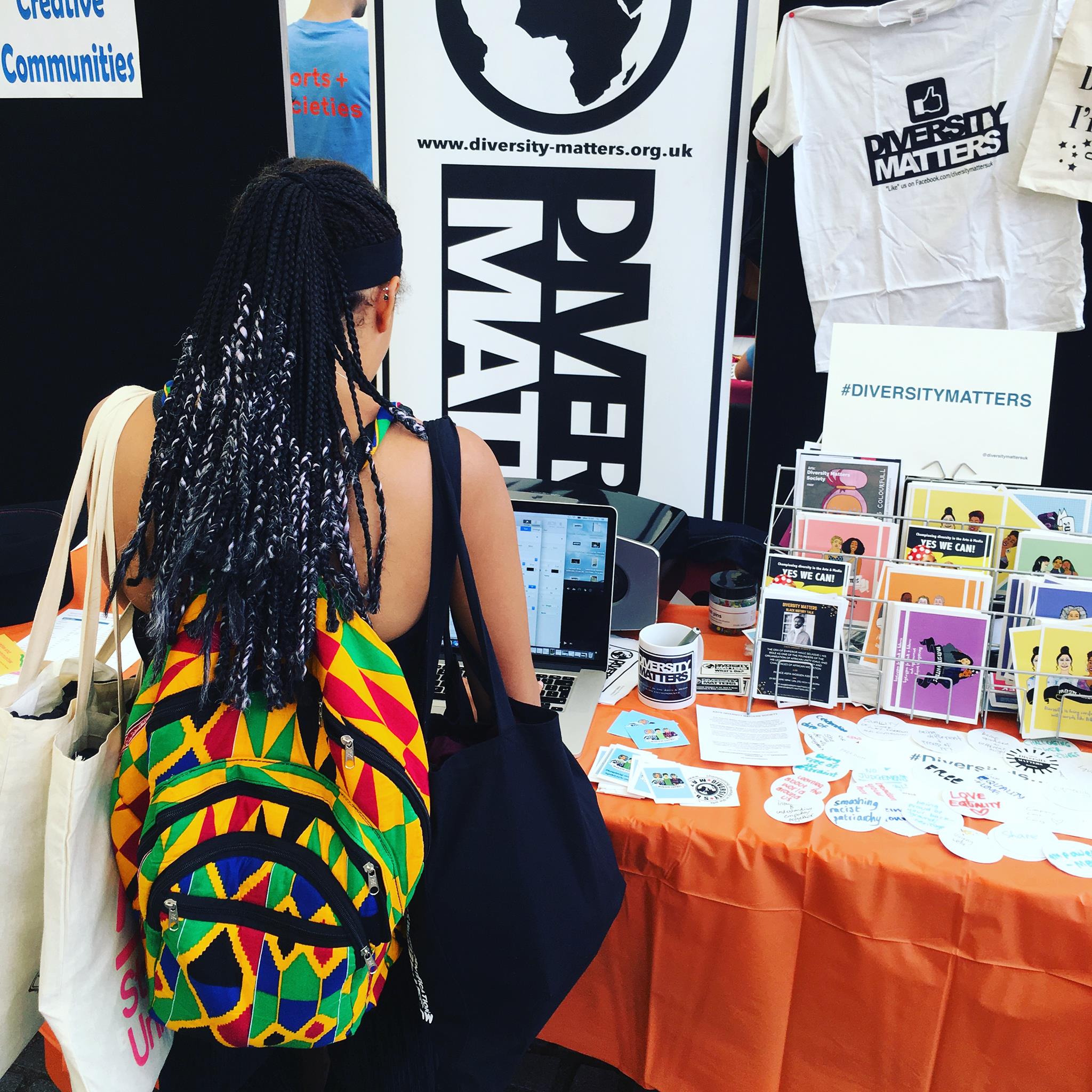